Exhibition and Lecture at Museum M, in Leuven

On October 27, 2011 several members of the Brussels Brontë Group went to Leuven to an exhibition of paintings and drawings by two Belgian women artists, Isala van Driest (1842-1916) and Louse Heger (1839-1933), and in the evening to a lecture by Professor Sue Lonoff of Harvard University on Louise Heger and Charlotte Brontë.

The exhibition was called ‘Isala & Louise, Two Women Two Stories’. Remarkably their surnames were not part of the title, probably to stress the invisibility of women in the professions at the time, for its theme was how these two gifted women overcame prejudice and forged a way into what were conventionally regarded as male preserves – Isala van Driest as a medical doctor, and Louise Heger as an artist specializing in landscape painting and drawing.

Louise Heger was, of course, the daughter of Constantin Heger, Charlotte and Emily Brontë’s teacher at the Pensionnat in Brussels in 1842 and Charlotte’s alone in 1843. Her work is known to have been extensive, yet there were few examples of it on display. What we saw was very worthwhile and made one wish to see more. The catalogue tells us that on March 19, 1903 Louise Heger received a Knighthood in the Order of Leopold (Ridder in de Leopoldsorde) for her oeuvre. So though neglected and all but forgotten after her death, she did receive recognition in her lifetime. Even work that was exhibited at the time is hard to find, but occasionally turns up in auctions and sales, and there is ongoing research to track down the lost paintings. Louise Heger is again coming into her own as a distinguished and professional artist.

Also of interest to Brontë enthusiasts was the oil painting of the Heger family, father, mother and 6 children, which is so often reproduced in Brontë literature in black and white. It is very colourful and large (123x86cm) and was executed in 1846 by Ange Francois. (see picture below). 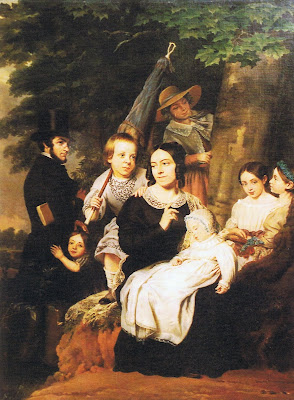 The exhibition was a link to the lecture by Professor Lonoff whom we had already heard speak in Brussels last year about the devoirs that Charlotte and Emily Brontë wrote for M Heger which she edited and translated into English. The lecture opened with her tribute to the work of Eric Ruyssenaars and Brian Bracken, without whom, she said, her lecture could not have been given. These two archivists and historians are members of the Brussels Brontë Group. Eric is spending a year on a research grant in the United States and Brian was present in the hall.

The speaker then drew some similarities and distinctions between the two families, the Brontës and the Hegers. The most striking and shocking is of course the fact that Patrick Brontë survived into a ripe of old age, having lost the entire family before any of them had lived to be anything like old. Whereas most of the Hegers achieved a normal life-span. And Louise lived to be 93.

Sue Lonoff said that Louise always claimed she could remember Charlotte at the Pensionnat in 1842/3 (she was born on July 14, 1839). Although it seems improbable, it is possible as she was nearly 4½ when Charlotte finally left Brussels. Charlotte herself is known to have been fond of little Louise and portrayed her in Villette as Georgette.

Of crucial interest was the role Louise played many years later when her parents were long dead, namely what was to become of the letters Charlotte wrote to her teacher M Heger when she had left Brussels for the last time. Louise knew that at least some of them had been kept, having first been torn up and subsequently pieced together, perhaps by Mme. Heger. The actual facts are not really known. But Louise did know that her mother wanted them to be preserved and had therefore bequeathed them to her. Even during Mme Heger’s lifetime Charlotte Brontë had become a very famous author and Mme wanted to scotch any insinuation that her relationship with her husband had been anything other than a schoolgirl’s crush. So it was Louise who initiated the quest to preserve the four letters for posterity – on the one hand to exonerate her father altogether and on the other, as part of British literary heritage. She discussed the case with her brother Paul who knew nothing about the existence of the letters. They decided to consult an eminent English art-critic, Marion Spielmann, and at his suggestion donated the letters to the British Museum (they are now in the British Library) in 1913. Later on they were published in The London Times -- and caused a sensation.

In his writings on the subject Spielmann seems to play down Louise’s role in the preservation of the letters, possibly, as Sue Lonoff implied, because he had a tendency to disregard the female in any but a conventional role; on the other hand, Louise herself may have been too modest a person (we might say under-assertive) to claim her true position. More might come to light as research is done on the life and work of Marion Spielmann.

I thoroughly enjoyed the exhibition and the lecture and was glad to see and greet so many people from our group, particularly as many had had to travel to Leuven in the evening after work. 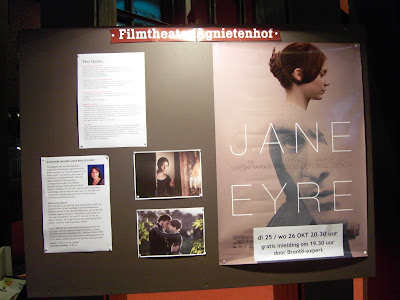 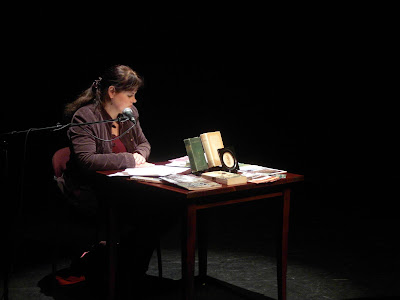 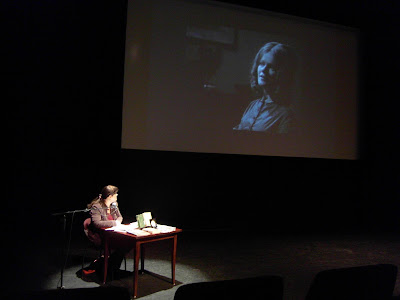