Spreading the word of the Brontës …

Via my friend Gaby I was asked some time ago to present a talk on the Brontë sisters (their life and work) for a select group of ladies, all members of an organisation called Inner Wheel in Aalst (Flanders – Belgium). 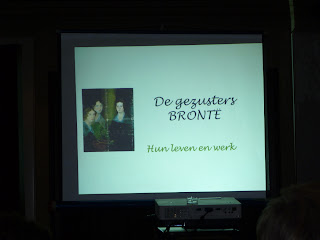 The talk was to be held on 14 March 2013. This was the second time in three weeks that I had to speak before an audience and give a presentation on the Brontës. I had never done this before, and was extremely nervous.

In February I faced a Brussels Brontë Group audience, friends and people I knew well, and gave a talk on calligraphy and Emily Brontë poetry. And to my great astonishment that talk went very well.

This time was different, though. I did not know the audience at all, they were all strangers. I was supposed to give some information on the Brontës, and it was supposed to last for about an hour.

So, I prepared well, made a PowerPoint presentation, prepared a text that accompanied the slides and which I could read, rehearsed the talk at home for myself, and tried not be nervous, which of course I was (again!).

The whole evening was a rather strange experience: it started off at 7 p.m. with a drink, followed by a meal to which I was invited  (we had the starter and main course before the talk). This gave me the opportunity  to meet the members from the organisation and to get to know them a little bit better. I discovered that the Brontës were not completely unknown to some of the members present, the books “Jane Eyre” and “Wuthering Heights” were known to many of them, and there were a few ladies who also knew the story of the Charlotte and Emily in Brussels, knew about Charlotte and Constantin Heger or had done a walk in Brussels where they had been told that the Brontës lived for a while in a room at Grand Place (????). At around 8.30 p.m. I presented my PowerPoint presentation which was dealing with the life and work of all Brontës (quite a big task to do in one hour!). But I managed, and got my nerves under control. I was in fact starting to enjoy it, and realized that if you know your topic well enough, you do not have to be scared of facing an audience and speaking to strangers! 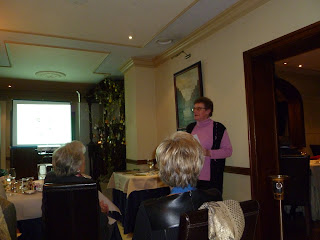 After the talk we continued our meal with desert and coffee. I was surprised at the very positive reactions from the group members: they had enjoyed the talk, found it very interesting, had learned a lot about the Brontës, were encouraged to go and read the novels (some of them read it again), and perhaps a walk in Brussels or a trip to Haworth might be a possible event for the group in the future? 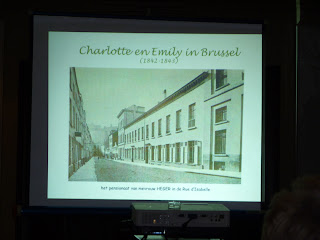 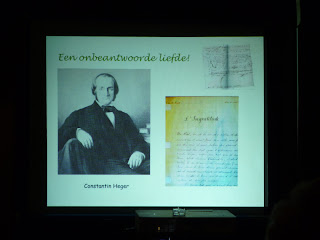 Mission accomplished!  Glad to have been able to spread the word of the Brontës in a small Flemish town!

And for those who feel scared and nervous at the idea of talking in public I would like to say the following: take up the challenge and GO for it (like I did, and so many more before me). I can only hope that this report of my experience may help other BBG members to go and give a presentation on a Brontë related topic that they are interested in and in this way continue to spread the word…. 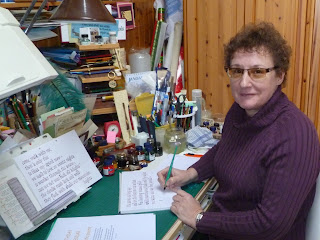 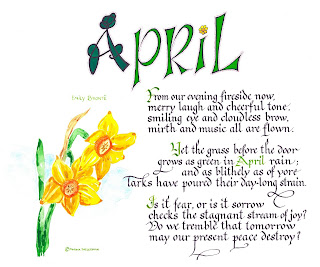 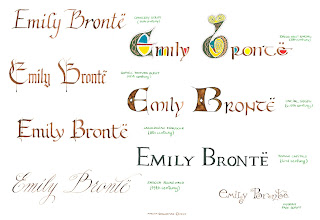 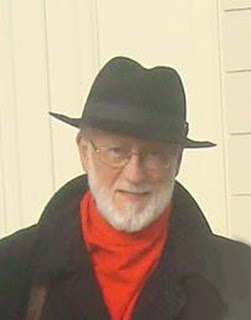 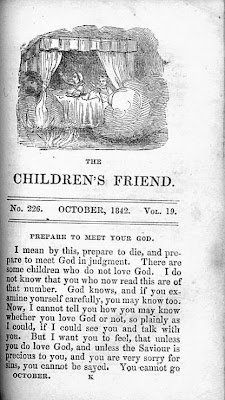