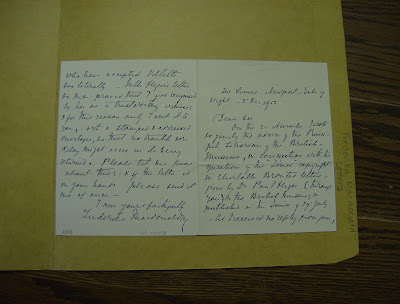 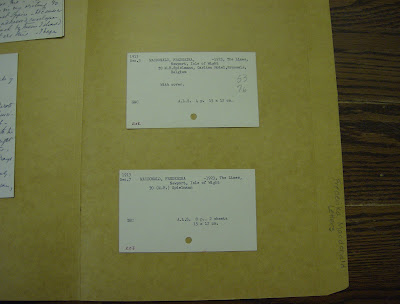 Macdonald did get her book published, with the letters, in the next year, 1914. In it she acknowledges Shorter's kind permission in letting her use the letters, without referring to all the trouble he had caused her.
Eric Ruijssenaars; with thanks to Brian Bracken for the transcriptions.
Posted by Helen at Sunday, December 18, 2011

To use the Create-A-print, all you need to check them outand evaluate their various services carefully. If you want to Print. Xyron, the manufacturer of the ever-popular Wishblade cutting system, has produced a 3 D printer.
custom stickers Return print are effective and attractive.