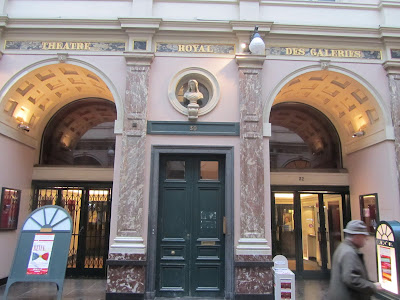 Dumas' manuscript drama on Jane Eyre was recently found in Paris. I'm working about its transcription for the Complete Theatre of Alexandre Dumas père to appear in France in Garnier Classics.