Dark Quartet: The Story of the Brontës by Lynne Reid Banks 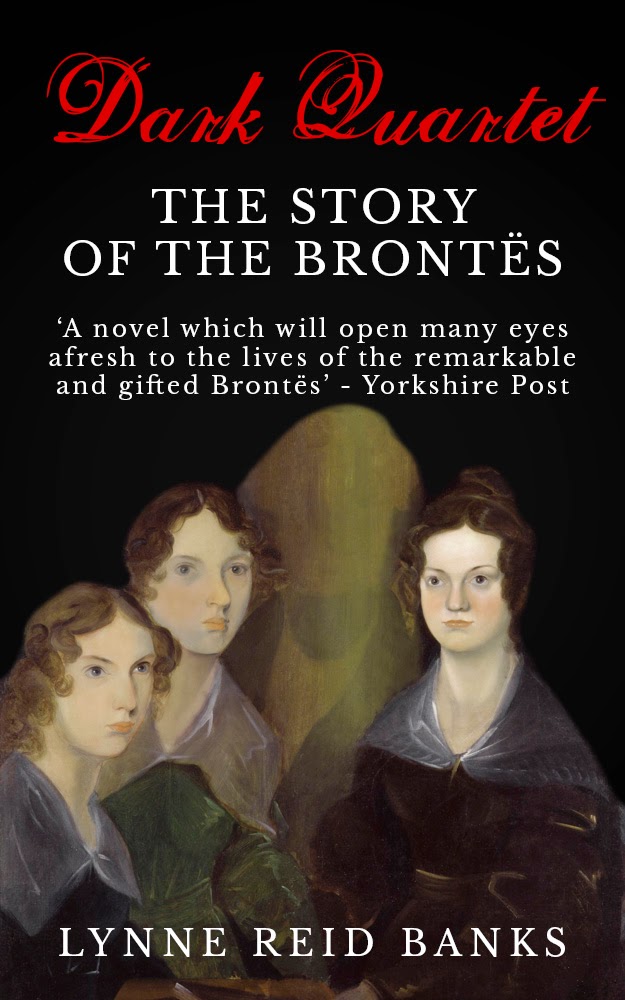 The Brontë sisters are widely popular all over the world. Probably more popular today than they have ever been. I think that each one of us, who is a fan of the sisters and their books, have our own idea how they were and how they lived. A lot of biographies have been written about their peculiar story and lives, first of them Elisabeth Gaskell, already in the 19th century. I have also read several other biographies, so it was with some excitement that I opened the first page to read this biographical fiction of them.

It is a very brave task to take on to write a biographical fiction about such well known and loved characters. Lynne Reid Banks has managed beautifully. I must admit thought that it took me a little bit of time to get into it. However, that changed rapidly after the first part. The more I got into the book, the more I was overwhelmed of the way she is characterising the siblings, and other persons relevant to the Brontës. She makes them come alive. 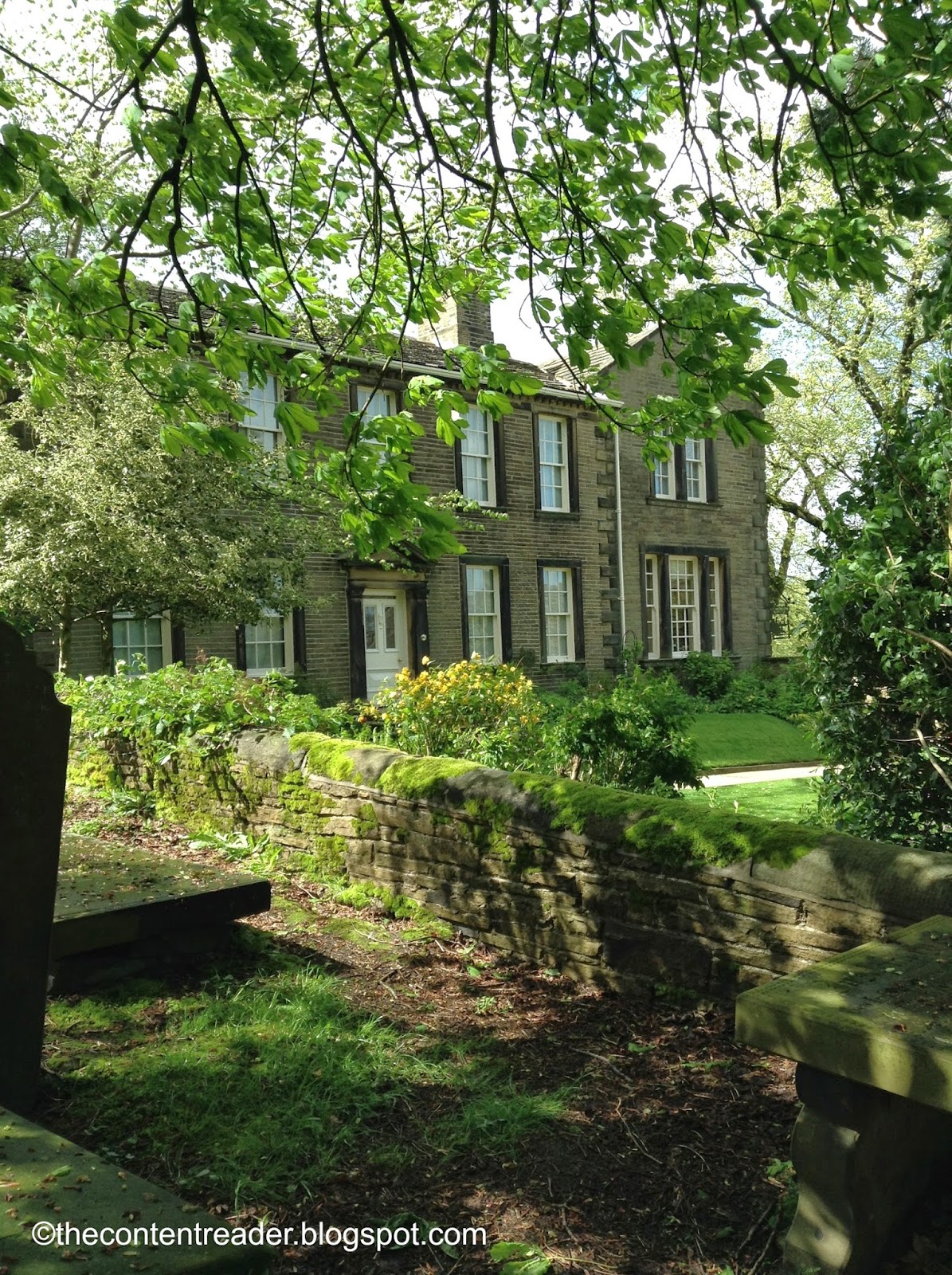 She seems extremely well read on the family history, and she has mingled their lives with their fiction and created each of the family members as, at least I, imagined them to be. We tend to look at them as an entity, but they are four rather different characters, and they are here beautifully and lovingly portrayed.

The story of Branwell is always a sad story. I thought though that it was so well imagined, and written with such care, that his miserable character came alive on the pages. His inability to hold on to a job, his illness, his overestimation of his own talent, his decline into death by despair, drugs and alcohol. You cannot but feel sorry for him.

Charlotte, the oldest sister who always took care of the others, who seemed mostly unhappy, but had her happy moments as well. Her love for M. Heger is delicately balanced, and her longing once she is back in England, so well written that I think the reader feels what she felt.

Emily, the tough but still vulnerable figure with a lot of wild passion inside her. She held it under tight reins but she could let it show when she walked her beloved moors and in her masterpiece Wuthering Heights. She could not bear to be away from Haworth and suffered incredibly the three times she ventured out into the world.

Anne, the youngest sister was very gentle. She seemed fragile, but was maybe the strongest of them all, in her religious beliefs and her stubbornness to finish what she had started. For several years she worked as a governess to help earn money for the family. Branwell got his job as a tutor to the son at Green Thorpe through her, but it ended in disastrous results when he fell in love with the wife.

The description of the scenery and the people surrounding the siblings, is very well done, and makes it very real. Their lives are told from the angle of each one of them, which makes it even more fascinating. The same situations are interpreted from different sides and different persons.

Jane Eyre, Wuthering Heights and The Tenant of Wildfell Hall, have been read by generations ever since they were written. Here you enter into passionate stories of strong characters, feelings and passions, and in the background are always the moors. The sense of desolation in their books seems to have come from their daily lives. I found that Lynne Reid Banks have managed to keep this special atmosphere in her telling of their story. The book brought me back to the times of the Brontës, and it was as exciting and passionate, as to read one of their books. It really took me some time to come back to the 21st century once I finished it. If you love the Brontës, and if you love biographical fiction, this is a book for you.

This book was given to me for free from Endeavour Press. The views put forward are my own personal views.

Perhaps the best Bronte fiction and that is saying something