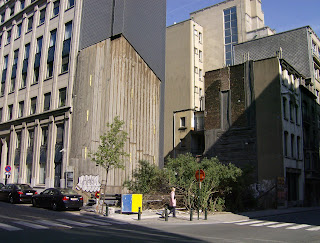 Photos of the April weekend 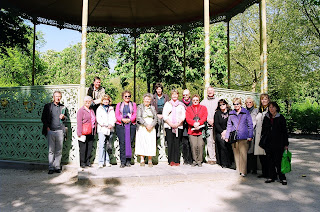 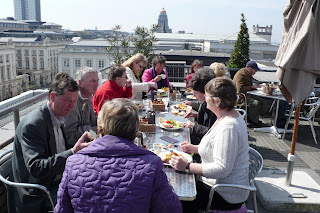 From top: by the bandstand in the park featured in Villette; lunch on the terrace of the Musical Instruments Museum; the Hotel Errera seen from the Palais des Beaux-Arts; Place des Martyrs, one of the places visited on our "mystery tour"; the group on the steps of the cathedral.

(See our report on the Brontë weekend in Brussels posted on 24 April). 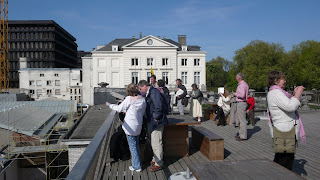 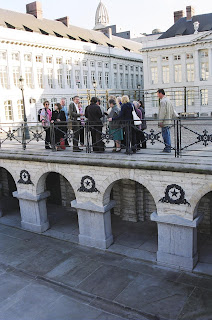 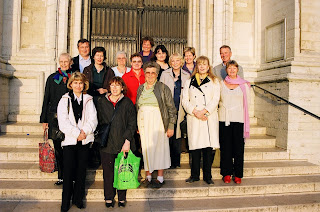 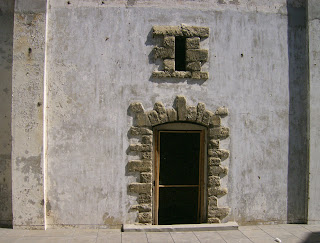 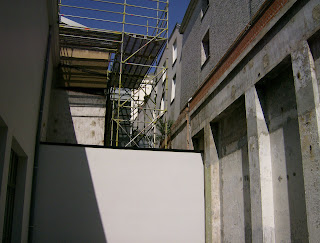 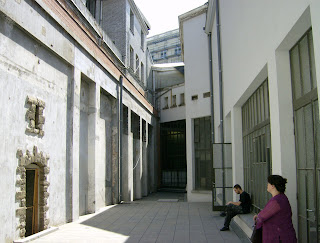 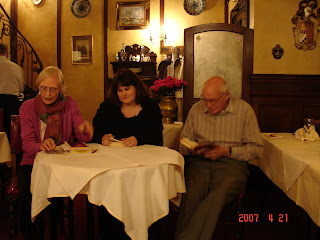 Maureen Peeck
Posted by Helen at Tuesday, May 01, 2007 No comments: