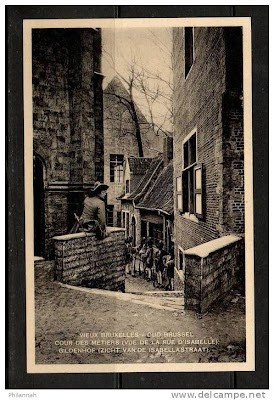 Eric Ruijssenaars
Posted by Selina at Friday, March 20, 2009 No comments: