Path to the Silent Country by Lynne Reid Banks 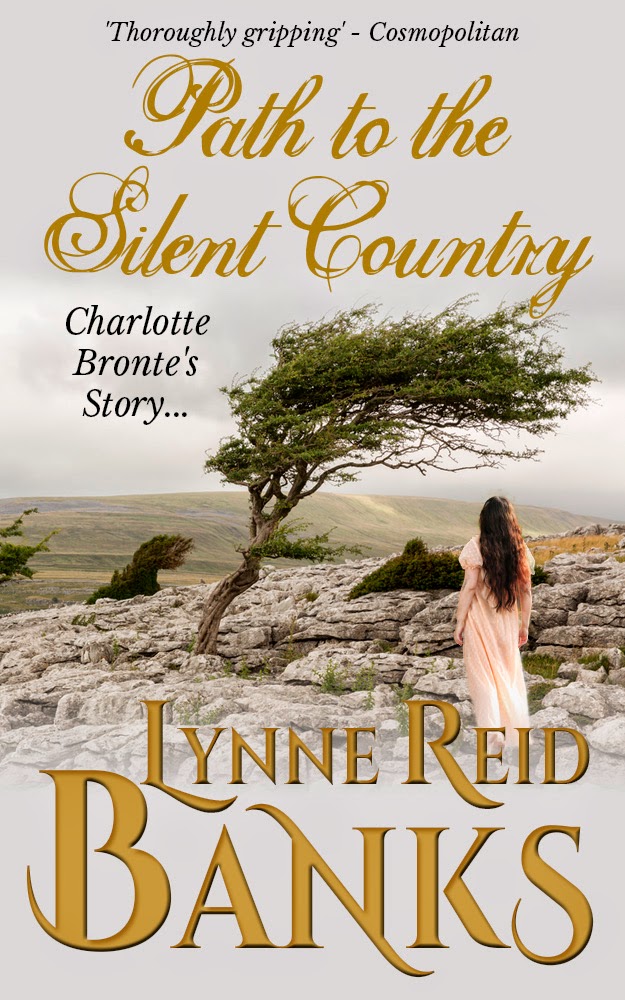 I recently read and reviewed Dark Quartet: The Story of the Brontës , which is the first of the two
books Lynne Reid Banks has written about the Brontë family. The first book covers all of the siblings and ends when all of them, except, Charlotte are dead. This second book is about Charlotte and how she is coping on her own.

It is historical fiction, but as with the first book, the characters are very well depicted, and, as far as I can tell, Lynne Reid Banks follow well the history of the family, as we know it. Charlotte, who has been used to have her siblings around her, and, mind you, for most of her life they have been the only social contact she had, feels the solitude heavy on her shoulders. However, there are highlights. Her fame, and that of her sisters, are rising and she is now much sought after.

Her publisher Mr Smith, of which she has a crush, although she is quite aware that nothing can come out of it, is trying to include her in his social circles when she is in London. She meets her favourite author Thackeray, although his behaviour is not to her approval and that puts her off. She manages, although it seems to be very difficult, to somehow enjoy herself while in London.

Her fame also put her in contact with other female writers like Elizabeth Gaskell (who were to write the first biography of Charlotte) and Harriet Martineau (considered as one of the first female sociologists) and whom Charlotte admired. At least until she gave an unfavourable opinion on one of her books!

Lynne Reid Banks manages to visualise the rather depressing character of Charlotte, as well has her father Patrick. It can not have been a happy house to live in during those years. Arthur Bell Nichols, her father’s curate, is deeply in love with Charlotte. His first marriage proposal is refused, we can imagine, probably more because the father does not like him, than Charlotte’s own feelings. He has to leave for another parish but keeps a correspondence with Charlotte. In the end it pays out and they marry.


This seems to have been the most happy time of Charlotte’s life. They visit his family in Ireland and are well received. Charlotte becomes pregnant which makes her very happy. Alas, happiness does not seem to be for her and her family and she dies before the child is born.

This books is a must if you are into the Brontë family. Historical fiction (I know not all love this kind of freedom with the lives of famous people), but I really love it. Especially when it is so well written and with a lot of respect to the real persons and their stories as in Lynne Reid Banks version. She makes these remarkable people come alive.

Thank you to Endeavour Press for the review copy. The views put forward are my own, personal ones.