Book launch of 'Down the Belliard Steps: Discovering the Brontës in Brussels’

In the previous post, we brought news about Helen MacEwan's recently published book on the story of the Brussels Brontë Group. See post of 10 november.


There will be a special book launch in Waterstones at 18.30 on Wednesday 28 November.
Helen will tell more about the inside story of how our group came to be, the significance of the Brontës' time in Brussels, and she will introduce the people who set the group up and those who have contributed to it since then.
Drop by if you can and get your copy then.

The book has over 40 illustrations in colour. It is now available in Waterstones and Sterling Books in Brussels (price €17.50) and can also be ordered from the Brontë Parsonage bookshop in Haworth (price ₤13.99).

See you there!
Posted by Helen at Wednesday, November 14, 2012 No comments: 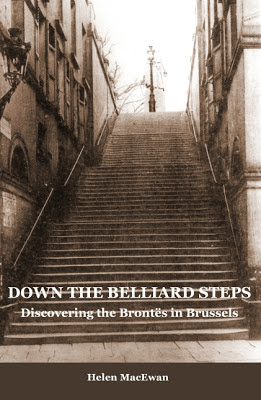 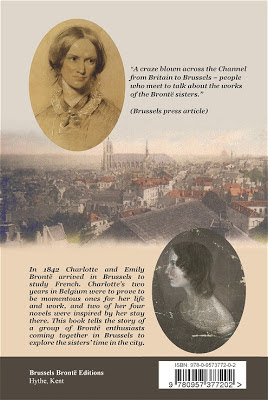