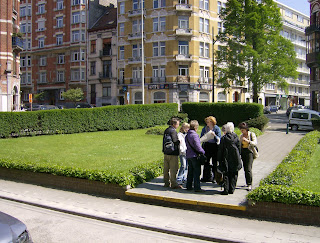 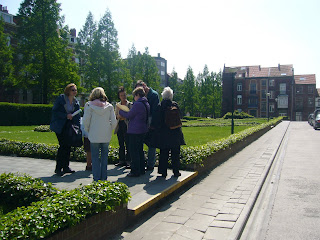 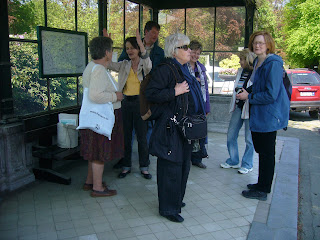 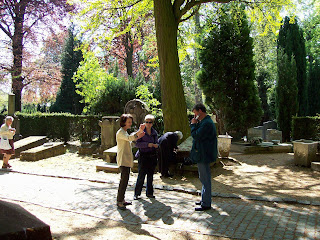 Eric Ruijssenaars
Posted by Helen at Sunday, May 17, 2009

Excellent blog! Do you have any recommendations for aspiring
writers? I'm hoping to start my own site soon but I'm a little lost on
everything. Would you suggest starting with a free platform like Wordpress
or go for a paid option? There are so many options out there that
I'm completely overwhelmed .. Any suggestions? Thank you!

Hurrah, that's what I was looking for, what a data! present here at this web site, thanks admin of this website.

Hello! I know this is kinda off topic but I'd figured I'd ask.
Would you be interested in trading links or maybe guest authoring a blog post or vice-versa?
My site covers a lot of the same subjects as yours and I feel we could greatly
benefit from each other. If you're interested feel free to shoot me an email. I look forward to hearing from you! Excellent blog by the way!