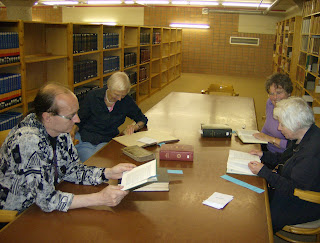 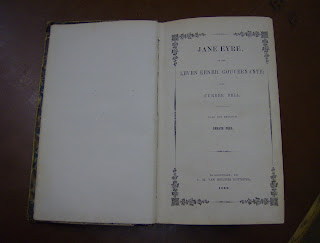 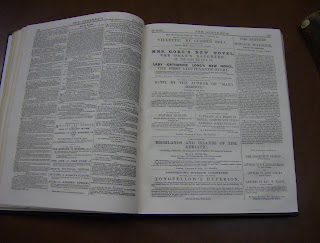 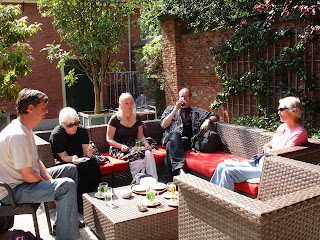 Eric Ruijssenaars
Posted by Helen at Sunday, July 05, 2009 No comments:

On Sunday 28 June a group of us rounded off the 2008-2009 Brontë year with a brunch at l'Orangerie du Parc d'Egmont. This restaurant's terrace proved to be a perfect choice for the start of what turned out to be a very hot and sunny week.

We discussed plans for activities for the coming year. An exciting new venture is that one of our members has offered to lead guided walks around Brontë places in Brussels in addition to those led by Derek Blyth, which will enable us to schedule more of these walks. Details of the first one will be sent out after the summer.

The Orangerie restaurant in a little park hidden away behind the Hilton near Avenue Louise is one of Brussels' best-kept secrets. It's near Avenue Toison d'Or where Mrs Gaskell stayed when she visited Brussels to research her Life of Charlotte Brontë. 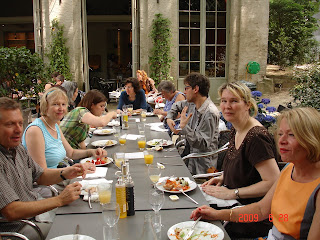