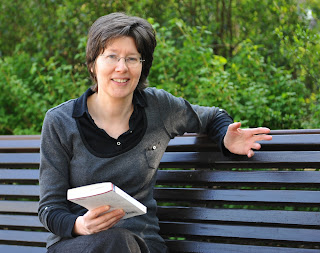 Interview by Emily Macintosh
Posted by Selina at Thursday, April 29, 2010 No comments: