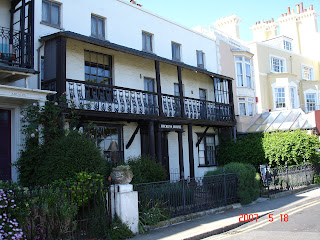 Sheila Fordham
Posted by Helen at Tuesday, August 26, 2008 No comments: