The Brontë link with Levens Hall is somewhat tenuous (not that we minded this!); the 1999 BBC series of Brontë biographer Elizabeth Gaskell’s Wives and Daughters was filmed there. We also visited the farmhouse in Silverdale, Morecambe Bay, where the novelist spent summer holidays.
Oakwell Hall has a less tenuous link with the Brontës; Charlotte visited it when staying with her friend Ellen Nussey and used it in her novel Shirley as Fieldhead, the home of the novel’s heroine. We were given a brilliant guided tour enlivened by ghost stories and the sight of groups of schoolchildren, demure in period costume with white caps, being instructed in crafts of the period by ladies in shawls and aprons.
The next Brontë Society AGM weekend is on 14-15 June 2014. The full programme of events always begins on Friday and ends on Tuesday. We hope many more Brussels Group members will join us in Haworth next year.
Helen MacEwan
Marina Saegerman writes:
One of the most pleasant surprises of the weekend for me was Val Wiseman’s performance on Saturday evening. I knew Val had a beautiful voice and I had heard some of her songs on CD, but the way she brought the Brontë story through her songs and her comments was just amazing.
There was a wonderful feeling of intimacy with the audience and so much respect for the Brontë family. I thoroughly enjoyed the evening and could have stayed a bit longer to listen to Val’s interpretation of the Brontë’s lives and work. Very good entertainment.
On the other hand, “The Brontë boy” was a bit of a disappointment to me. Having read so many good reviews, I expected so much of it. The respect I found in Val’s performance was lost to me in this one. I could hardly recognize father Patrick, Charlotte, Anne and certainly not Emily (my goodness!!). And Branwell was all too gloomy all the time, it seemed as if he really was doing everything against his will. The only character I liked was John Brown. On the whole, I had mixed feelings about this play. I would certainly not recommend it further.


But throughout the weekend I really enjoyed the walks and the talks, and the wining and dining, and the excursions. It is a pity that the Brontë Society has decided to move the AGM to a date a week later, and that therefore I might most probably not be able to attend!
Posted by Helen at Friday, June 21, 2013 1 comment: 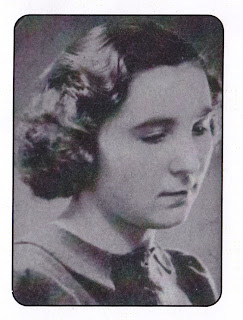 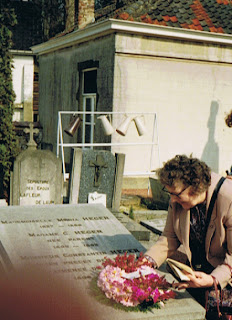 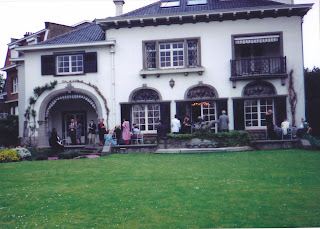 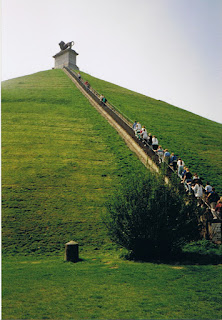 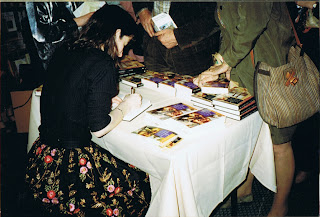 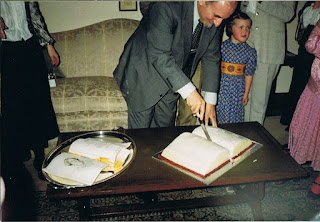 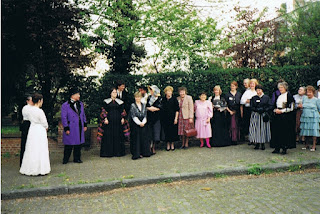 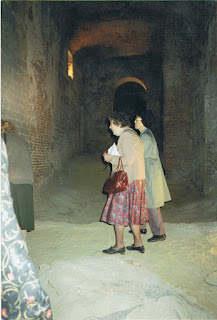 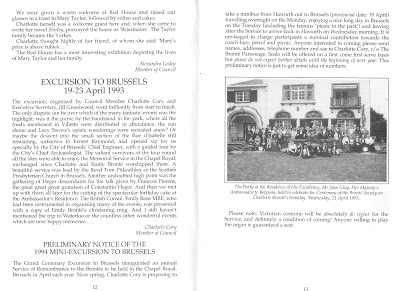 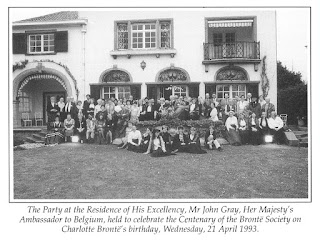