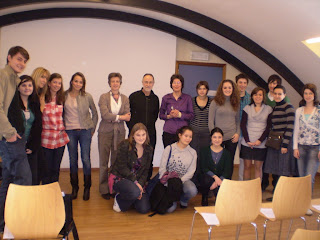 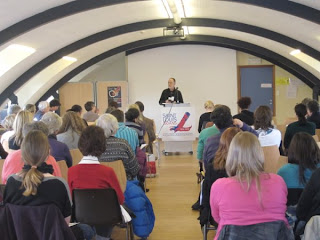 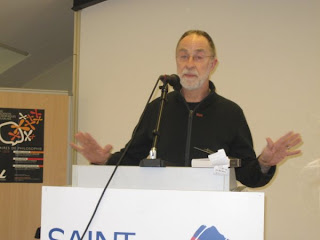 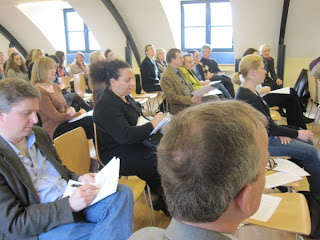 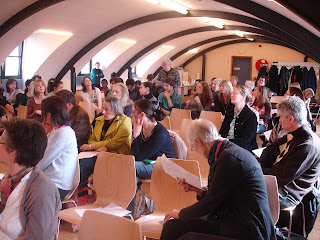 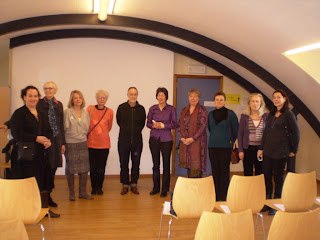 Brussels Brontë Group in The Times

An article in the Times on 22 February mentions the Brussels Brontë Group's talk on Elizabeth's Gaskell's Life of Charlotte Brontë , scheduled on 24 April as part of our annual weekend of events.

The article summarises the events taking place throughout the year to mark the two-hundredth anniversary of Mrs Gaskell's birth:

"It is time to move on from those corpse-strewn specials of Elizabeth Gaskell’s Cranford shown on television at Christmas. For fans of the increasingly popular Victorian novelist, the mood of 2010 is distinctly cheerier, this being the year they celebrate their heroine’s bicentenary."

Many of these events will be in Manchester, where Mrs Gaskell spent her married life and where you can see the house she lived in from 1850-1865. If you can get to Manchester this year, there are interesting exhibitions and a performance of the History Wardrobe (historywardrobe.com) on the Clothes of Cranford, showing how Gaskell used clothing to reveal character in her novels. Some of us have seen the History Wardrobe's Jane Eyre demonstration in Haworth and look forward to seeing their popular Undressing Mr Darcy some time!

After listing what is happening in Manchester, the article goes on to refer to our event here in Brussels:

"Adding an international flavour to the year, a weekend event in Brussels, being organised for April 24-25 by the Belgian branch of the Brontë Society (thebrusselsbrontegroup.org) commemorates Mrs Gaskell’s close association with Charlotte Brontë, of whom she was the first and best-known biographer. A talk by Professor Angus Easson, editor of Mrs Gaskell’s “Life of Charlotte Brontë” for the Oxford World’s Classics series, will cover the painstaking first-hand research she did in Brussels into the time Miss Brontë spent there."

Incidentally, our speaker, Angus Easson, will be coming from Manchester, where he lives and has taught for many years.

Elizabeth Gaskell travelled to Brussels to research her Brontë biography. She was one of Charlotte Brontë's best friends as well as her biographer and it's fitting that we will be remembering her in Brussels in her bicentenary year.

You can read the whole article in The Times online at http://www.timesonline.co.uk/tol/life_and_style/court_and_social/article7035482.ece
Posted by Helen at Wednesday, February 24, 2010 No comments: