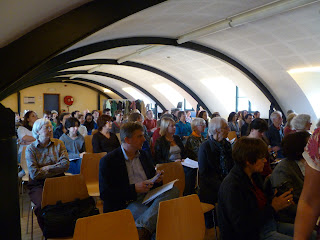 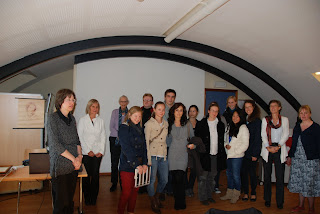 Fantastic writing! I am going to the Christmas Market in Brussels this year and I am keen on seeing some of the art finds throughout the city! do you recommend anywhere particular?