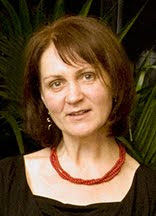 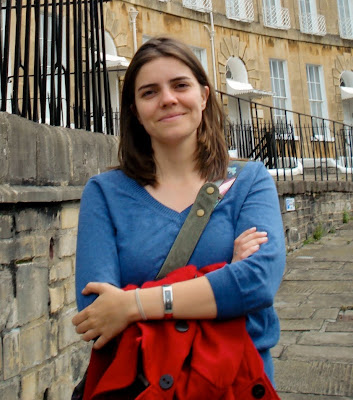 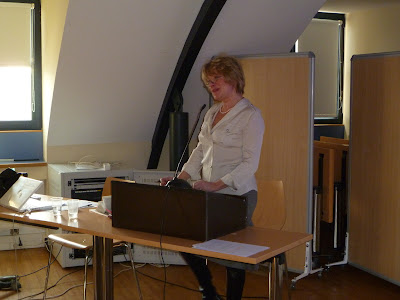 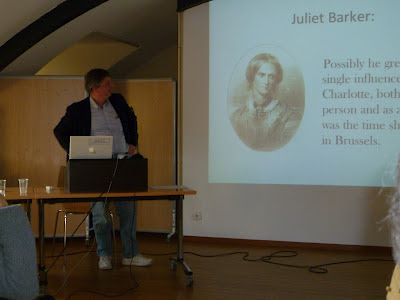 Thanks to the commentators!